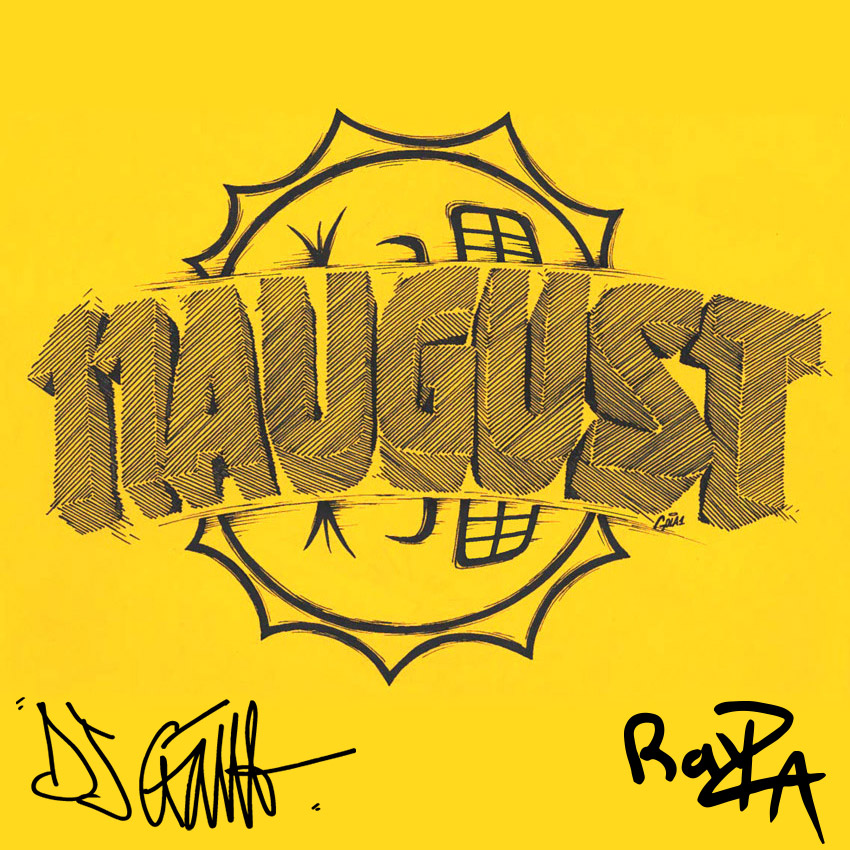 “August 11th” by Dj Gruff & RayZa is a tribute to Hip hop culture, born in the Bronx on August 11th 1973 when Kool Herc organized at 1520 Sedgwick Avenue (Bronx, New York) what is remembered as the first Hip hop party in history.

Every track on the album features RayZa’s rhymes and music composed by Sandro Orrù, aka Dj Gruff, and Gianluca Petrella, who with turntables, synths, trombone and lyrics create their own personal interpretation of the movement started by legendary pioneers such as Reggie Reg from Crash Crew, Grandmaster Caz, Grandwizzard Theodore and Sadat X, all these Hip hop giants featuring as guests on the album.

Named “The New Voice Of New York Hip-Hop”, RayZa uses his dynamic flows & mind provoking hooks to capture his vision. Verses which come with punches throughout the lines carried by his unique style and voice.
RayZa takes the industry by storm starting by spreading the knowledge that Hip-Hop was born in the Bronx, New York, on August 11th, along with its 4 elements (MCing/DJing/Bboying/Writing), creating a tidal wave of hip-hop sounds that grew directly from the roots of the culture, recorded in the Bronx.